Generating sets (also known as gensets, diesel generators, generators or backup sources) are devices, which can be used as backup or primary source of electric power. They are composed of diesel (possibly also petrol or gas) combustion engine and synchronous alternator. Generating sets are basic system for production of electricity on places, where is necessary to avoid blackout of the mains, where electricity production by this system is most effective and most reliable, or where there is no other electricity source available.

Cogeneration units (also known as combined heat and power units or CHP units) are modern ecological devices for continuous production of electric and thermal power (or even cooling power) with high efficiency. CHPs similarly to generating stes are composed of combustion engine (usually gas fired) and synchronous alternator. They however include systems for extraction of thermal power from engine and its exhaust which is by means of heat exchangers available for further use. Generating sets and cogeneration units Fatra and Martin Power made by TTS Martin are special by their premium quality of manufacturing and used components. 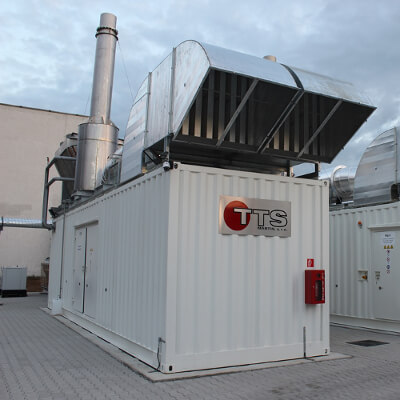 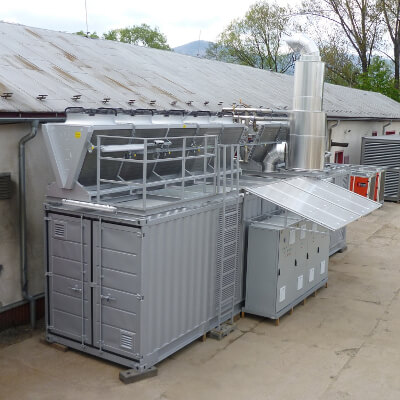 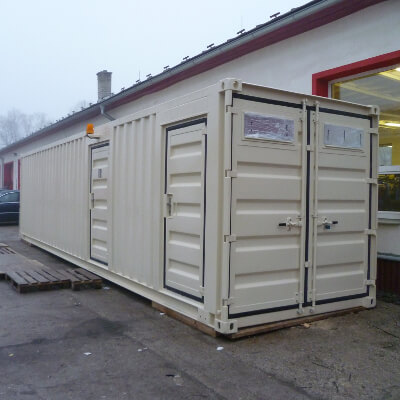 TTS Martin offer of 29 480 810,84 € was evaluated as the best in public tender for ecologization of Martin heating plant. Contract with purchaser was signed during last days before Christmas and TTS Martin has become a general contractor of works which include...

END_OF_DOCUMENT_TOKEN_TO_BE_REPLACED

Realization of project "Production hall with offices of TTS Martin" on company's property in Rakovo has started by signing the contract with general contractor P.S.in on 26.3.2018 and handover of construction site. Construction works began immediately after the...

END_OF_DOCUMENT_TOKEN_TO_BE_REPLACED
We use cookies. Using this site you are OK with that.OKMore info